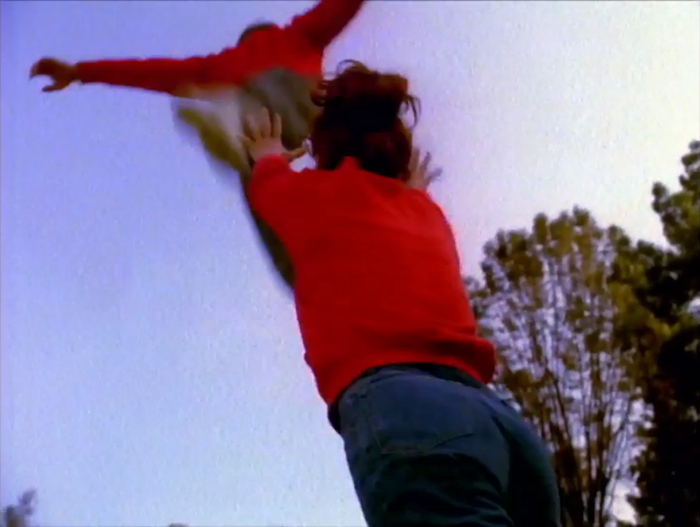 Whenever I think of the low point of Twin Peaks, the first thing that usually comes to mind is Nadine throwing that high school student in the air. The shot (pictured above) is a jarringly bad attempt to sell the effect. The dialogue is overdubbed, and there’s something artificial about the visuals (probably attributable to the lousy use of green screen). I already felt let down by the previous two episodes, but this moment – the nadir of Super Nadine, if you will – felt dispiritingly cartoonish. Much of the episode suffers from this tonal problem.
Pete and Dr Hayward tell Cooper about the rivalry between the mayor and his brother, and it’s so uninteresting that it makes no sense when it causes Coop to say he’s going to miss this town.
One of Cooper’s colleagues shows up with a mountie to accuse Cooper of misconduct, and the whole subplot is a bore. It feels like it belongs on a conventional cop show. Plus the mountie looks like he has a stick up his butt. These dull new characters feel like an intrusion on the show.
That weird scene of Hank and Ernie acting like rough-housing brothers is obnoxious instead of… whatever it was supposed to be. And it’s followed by a badly written scene in which the singularly unappealing Ernie gives Jean Renault his qualifications and then agrees on a whim to go gamble, despite being a recovering gambling addict. 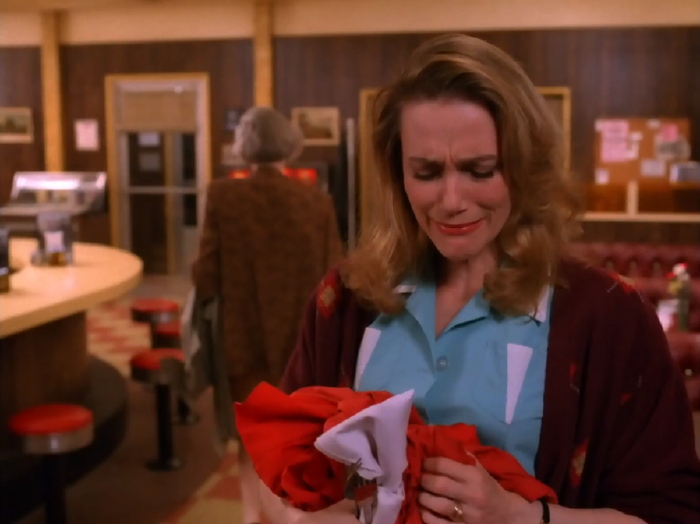 The Norma’s mom story was quite the non-arc. She shows up, we can tell right away they have a rough history, then we find out she wrote a nasty review of her daughter’s restaurant, and Norma kicks her out of her life. Peggy Lipton does good work, but it feels like a lot of pieces are missing from this subplot.
It’s a shame because director Tina Rathborne and writer Tricia Brock occasionally show promise. I liked the first scene, in which Sarah refuses a sedative because she wants to be present during the wake for her husband. Cooper’s response to Major Briggs’ camping invitation (a simple “Aces!”) is true to the character. The Major’s abduction at the end is well paced and edited. I had mixed feelings about Catherine’s scene. On the one hand, I liked her tale, but the garb she’s wearing is ridiculous, and I just can’t buy touchy-feely Catherine.
A lot happens in this episode, yet it has a curiously low impact. 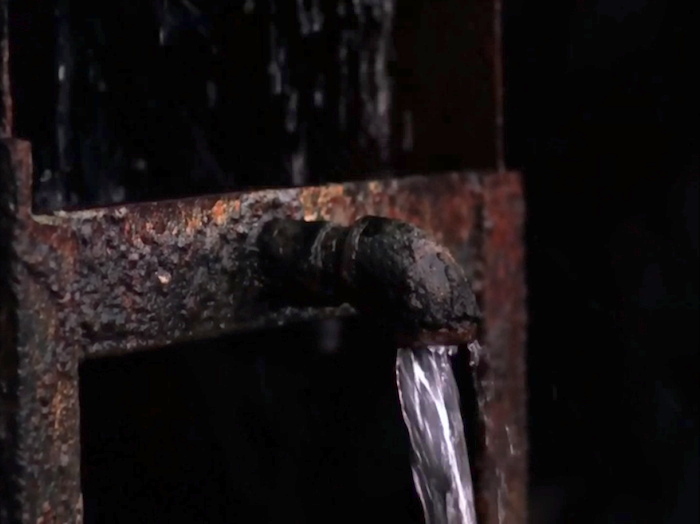 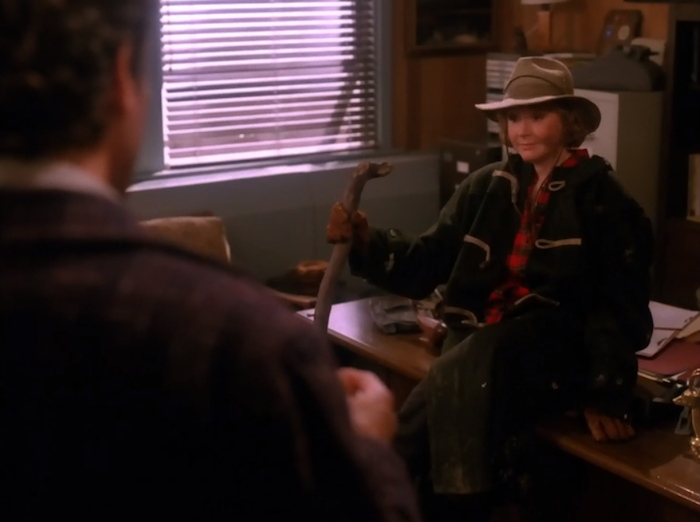