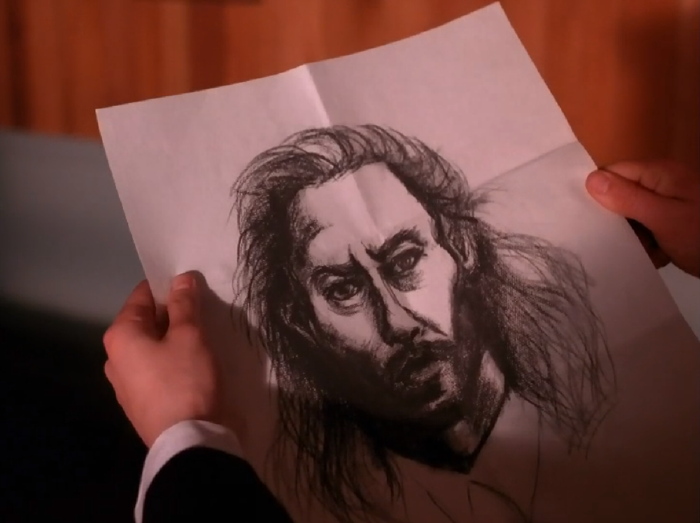 Sarah describes BOB to Andy, who sketches him. Dr. Jacoby tells Cooper and Harry that Laura mentioned a man in a red Corvette, which they know is Leo’s car. The cops interrogate Michael Phillip Gerard, who is identical to the one-armed man Cooper dreamt about, but it’s a dead end. At that same hotel, Josie is taking photos; Ben and Catherine are inside having a post-coital conversation about burning the mill. Audrey investigates Laura’s murder on her own. Norma facilitates the parole release of her husband Hank, who’s incarcerated for manslaughter. It is discovered Laura’s stomach contained a piece of a poker chip from One Eyed Jacks. The law gang determines that bite marks on Laura’s body were made by a bird owned by Jacques Renault. They visit his apartment, where they find Leo’s bloody shirt that Bobby just planted there. Leo meets in secret with Ben. They discuss burning the mill. Hank calls Josie.

A step up from the previous episode, the main reason being that the director of this one, Tim Hunter, has a confident grasp of tone and visual storytelling. The scene where Cooper and the gang visit the vet has a delightful rhythm. And he makes good use of techniques like racking focus from Hank to Norma sitting behind him during his hearing. There are actually a few instances featuring out-of-focus subjects in one half of the frame.

The tone is lighter and there is a lot of humour in this episode, without violating the show’s identity. Kudos to episode writer Robert Engels for coming up with the phrase “rusticated mildew farm”. There’s also Cooper coming face to face with a llama. And a scene from Invitation to Love in which Emerald strokes Chet’s head, then looks at her palm, presumably because his gelled hair has made it goopy. 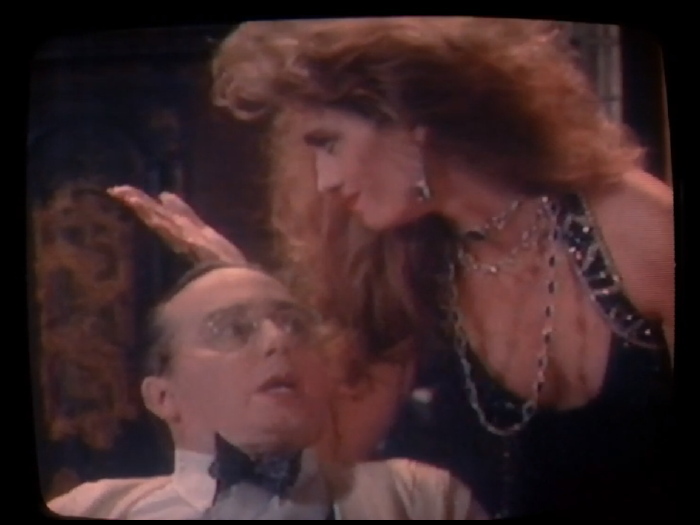 There are also several potent pairings. It was a pleasure to watch Audrey and Donna interacting in the ladies’ room. Shelley has a heartwarming moment with Norma when the latter suggests the two go on a day of beauty to cheer her up. Pete, obviously nursing a crush on Josie, is cute asking her if she wants to go fishing with him. James meets Maddy and can’t get over her resemblance to Laura. When she asks him about it, it sounds like she likes reminding people of her. 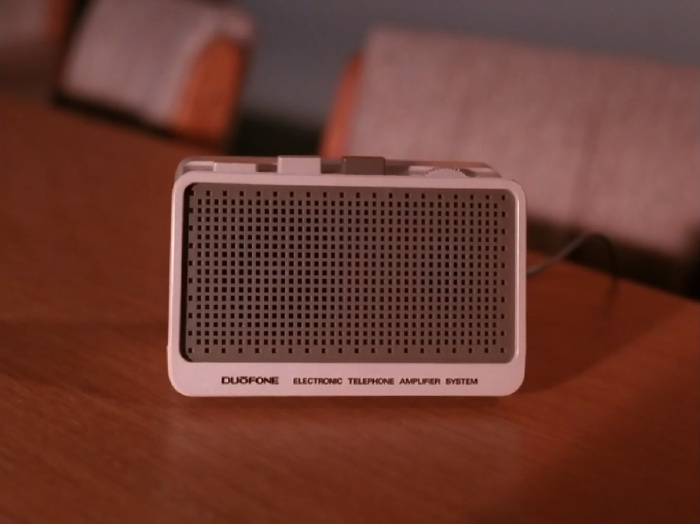 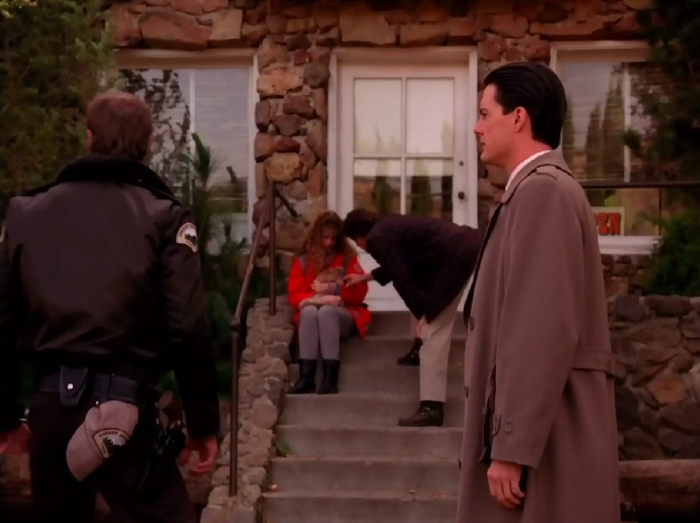