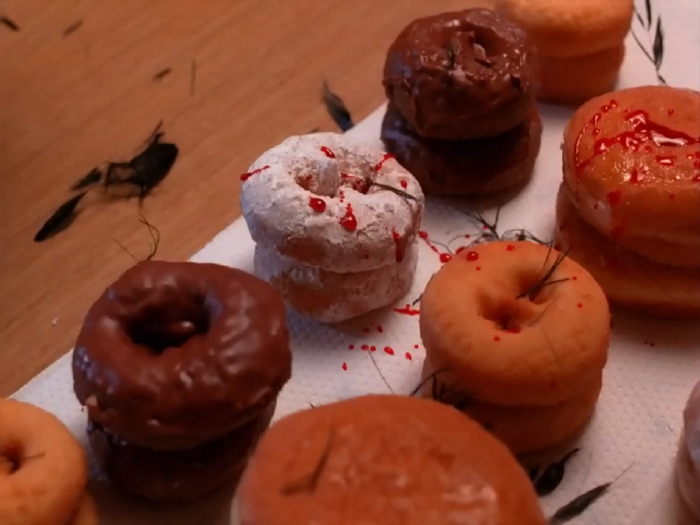 Cooper lets Audrey down gently. Lucy gets some test results back from her doctor. Leo sees Bobby visit Shelley. Hiding in a closet, Audrey witnesses her manager hire her co-worker for One Eyed Jacks. Nadine is devastated when a patent office rejects her silent drape runners. Josie, speaking with Harry, incriminates Catherine regarding a possible fire at the mill. Audrey slips a note under Cooper’s door. Leo shoots Waldo. Cooper had left a voice-activated recorder in the room. On it, Waldo says, “Stop it… hurting me… Leo, no.” Cooper and Ed go undercover at One Eyed Jacks. Maddy dresses up as Laura to lure Jacoby out of his home so Donna and James can search it. As Maddy waits for them to return, a mysterious person watches her. Bobby plants some drugs on Bobby’s bike. Hank is seen associating with Leo and Josie. Audrey gets a job at One Eyed Jacks.

Laura Palmer died before Twin Peaks even began. Yet the show keeps finding ways to bring her back to life. We see her in video footage of a picnic, in her mother’s visions, in Cooper’s dream, in a flashback. This episode finds two new ways to summon her. Of course, Maddy showed up three episodes ago, played, like Laura, by Sheryl Lee. But now the show takes it a step further by having her disguised as her cousin and impersonating her. 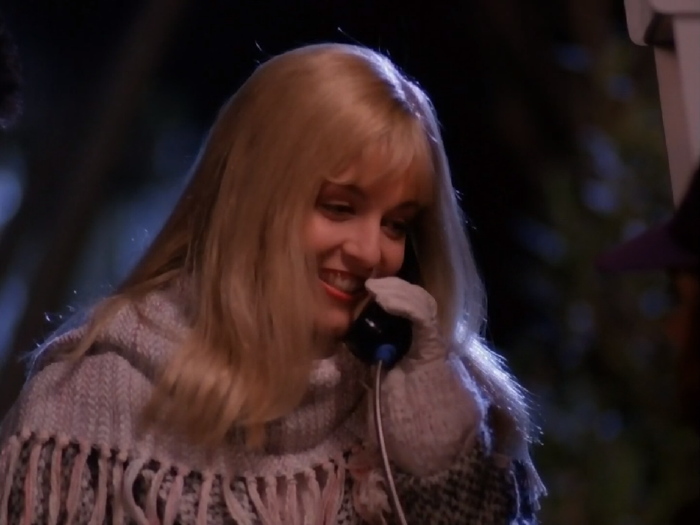 The other way Laura turns up is more original. Waldo the talking mynah bird was in the cabin where Laura had sex with Leo and Jacques. After the bird gets shot, the law enforcement gang listens to a recording of Waldo repeating things like, “hurting me” in Laura’s voice, and it’s chilling.
Director Caleb Deschanel proves his mettle in the scene where Waldo gets killed, which is perfectly shot and edited. And under his guidance, the scenes set at One Eyed Jacks are exciting. I also liked the scary music cue he used for whoever is watching Maddy at the end. Incidentally, if that’s the killer watching, this might be the first time a shot assumes his or her point of view. 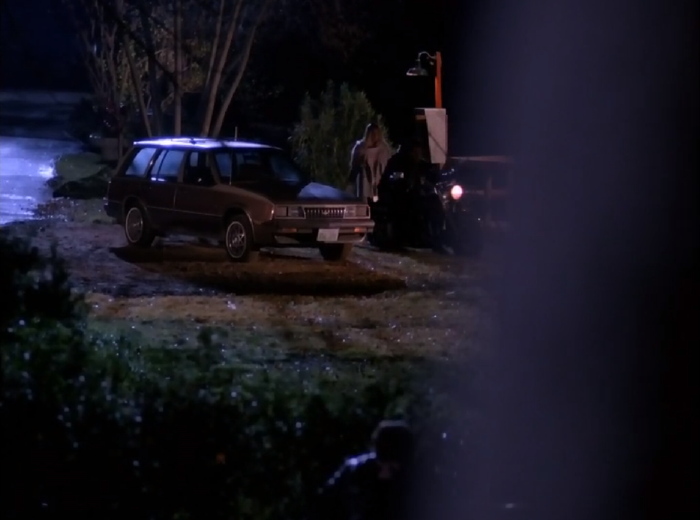 This is somewhat of a showcase episode for Sherilyn Fenn. Audrey turned up in Cooper’s bed at the end of the last episode, and they have a lovely scene at the start of this one where he turns her down gently. This is one of the things I seem to disagree with a lot of fans about. When Cooper put an end to this flirtation, I was relieved, because it was kinda creepy. Yet, many (Fenn included!) have expressed disappointment that they didn’t hook up. You guys realize she’s in high school, right? And that Cooper is a paragon of morality?
Fenn makes Audrey’s naughty ways fun to watch throughout. I had a good chuckle at her response to a hard-to-please old lady at the perfume counter: “Maybe you should try hanging it around your neck.” At the same time, she’s fearless, going undercover at One Eyed Jacks. Is her crush on Agent Cooper her sole motivation?